The Interpretation of a Short Story 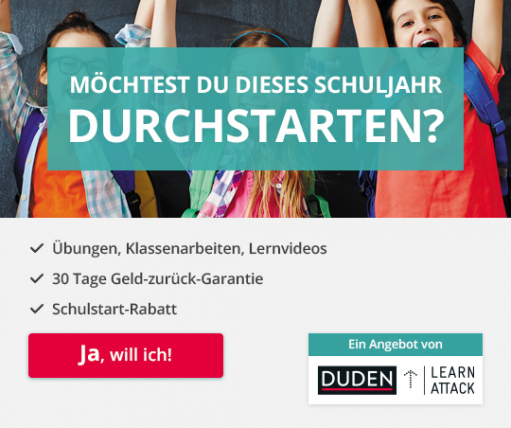 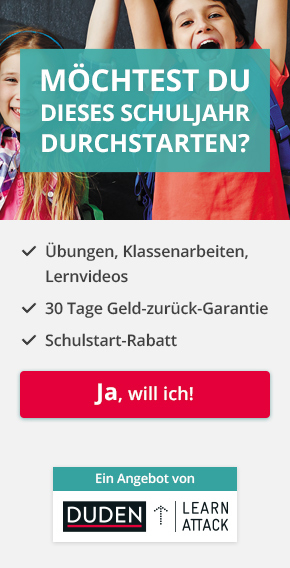 The Diamond Guitar by TRUMAN CAPOTE is a short story focussing on an episode in a prison camp far away from any human habitation.

The arrival of Tico Feo, a young Cuban convict, at the prison camp causes a deep change in the lives of the older convicts. Just like the others, Mr Schaeffer, the protagonist of the story, is reminded of his loneliness and of his longing for the world outside (“To be alive was to remember brown rivers where the fish run, and sunlight on a lady's hair.”). Mr Schaeffer, who has been entrusted with Tico Feo, develops a close friendship with the boy. One day, Tico Feo persuades Mr Schaeffer to run away from the camp with him. When they finally try to escape Mr Schaeffer inadvertently falls over a log. Tico Feo leaves him lying in the water not caring to help his friend and manages to get away. The Captain of the prison farm later changes the story to make it sound as if Mr Schaeffer tried to prevent Tico Feo's escape.

An omniscent narrator who controls the order of events, describes the charakters and their feelings, and comments on the importance of an event: “The circumstances of that deed are unimportant.”
The main part of the exposition is presented in the first and second paragraphs: they introduce us to the remote setting, the cold atmosphere inside the prison camp and characterize Mr Schaeffer. The reader learns that his is a special position among the other prisoners. Later the narrator informs us of the reason for Mr Schaeffer's imprisonment and of how he tried to suppress his memory of the outside world: He compares it to “a house where no one lives”.
The first and the last two paragraphs form the frame to the story and are set in the present. When the narrator turns to the episode about Tico Feo he switches to the past: “One winter Sunday some winters ago…”

The retrospective narration inside The Diamond Guitar falls into four scenes which are linked by passages of description and panoramic presentation:

The feeling of loneliness and isolation is evoked by means of the descriptive passages:

The description at the beginning of The Diamond Guitar introduces the setting of the short story.
The opening sentences do not only give an exact description of where the prison camp is situated. By using several expressions and symbols signifying the idea of “separation” (“twenty miles away”;“pine trees stand between”; “barbed wire … over its walls”; “at the end of a rutted road”) the narrator underlines the prisoners' position in society: They are cut off from society, outcasts living in a remote place. The theme of the story, the convicts' loneliness, is already hinted at.

Tico Feo is presented as a completely different character to the older convicts. The narrator uses a number of comparisons to illustrate Tico Feo's exotic and unreal appearance: “the boy had eyes like strips of sky – blue as the winter evening …”, “But with the advent of Tico Feo it was as though a tropic occurrence had happened in the cold room…” Tico Feo's belongings, the “three other treasures: a bottle of Evening in Paris cologne, a pocket mirror and a Rand McNally map of the world” are symbols of the outside world which stir up the men's long forgotten dreams and wishes. The dreams of the past are expressed by the story's leitmotif, which is mentioned twice: “the brown rivers where the fish run, and …”

The jewelled guitar is contrasted to the evening stars. Looking up at the stars Mr. Schaeffer used to feel at peace with himself. He remembered “that what happens to us on earth is lost in the endless shine of eternity”. Now he feels restless, because the guitar and its “worldly glitter” have reminded him of the freedom and pleasures he left behind forever. The guitar and its glass diamonds, which eventually turn yellow, symbolize illusion and the transience of worldly things. Mr Schaeffer is deluded into expecting too much happiness from the world beyond the prison walls; he has turned blind to the reality of the outside world: that meanness and failure are facts always to be reckoned with. Tico Feo himself, the fascinating owner of the guitar, turns out to be a deceptive character in the end, when he lets Mr Schaeffer down. Another way the narrator hints at Tico Feo's deceptiveness is by giving him an interpretive name.
“'Tico Feo,' he said as though it were the name of a bird or a song.” Mr Schaeffer is ignorant of the fact that part of the name which sounds so fascinating to him, Feo, means ugly in Spanish.

The circular structure of the story underlines Mr Schaeffer's deeply felt disappointment. Each winter “has been said to be the coldest, the longest”. The ruts in the clay road are much deeper now, thus cutting off the prisoners more rigidly from freedom and gaiety.
The concluding words “then, the world” show that since his attempt at escape Mr Schaeffer has neither been able to give up his longing nor to regain his peace of mind.

Besides illustrating the theme of loneliness, the story of Mr Schaeffer and Tico Feo can be seen as an allegory of illusions, delusions and disillusionment. On the one hand there is Tico Feo, who does not undergo any development and is presented as a static, flat character embodying temptation. From the start he is the dazzling centre of attention making everybody blind to his true nature.

On the other hand there is Mr Schaeffer, the respected, kind and lonely convict whose inner conflict is laid open to the reader. He represents the tragic character of the story. Soon he is taken in by Tico Feo's charm, and finally falls victim to his promises. Allowing himself to be persuaded into the flight is Mr Schaeffer's tragic mistake followed inescapably by his decline. At the end of the story he suffers a double loss: he is let down by his friend, and he has become aware of his irrevocable loss of freedom and happiness.

The fact that Mr Schaeffer's situation is shown as an unchanging tableau at the beginning and at the end, reveals the allegorical character of the story. Mr Schaeffer is not presented as a man who tries to make friends with one of the other convicts or who tries to accept his situation.